College: In 2011, Randy graduated from Bowdoin College after playing 4 seasons in the NESCAC league, arguably the most competitive Division III league in the country. At Bowdoin, Randy was a 3-year starter, and finished his career in the top ten in free throw percentage and career wins. He played in the Division III NCAA Tournament and the NESCAC championship game. In his senior season as captain, Randy was named to the all NESCAC Sportsmanship Team and earned Bowdoin’s coveted William Frasier Basketball Award.

Get in touch with us and we will contact you shortly!

We’d Love to Hear From You! 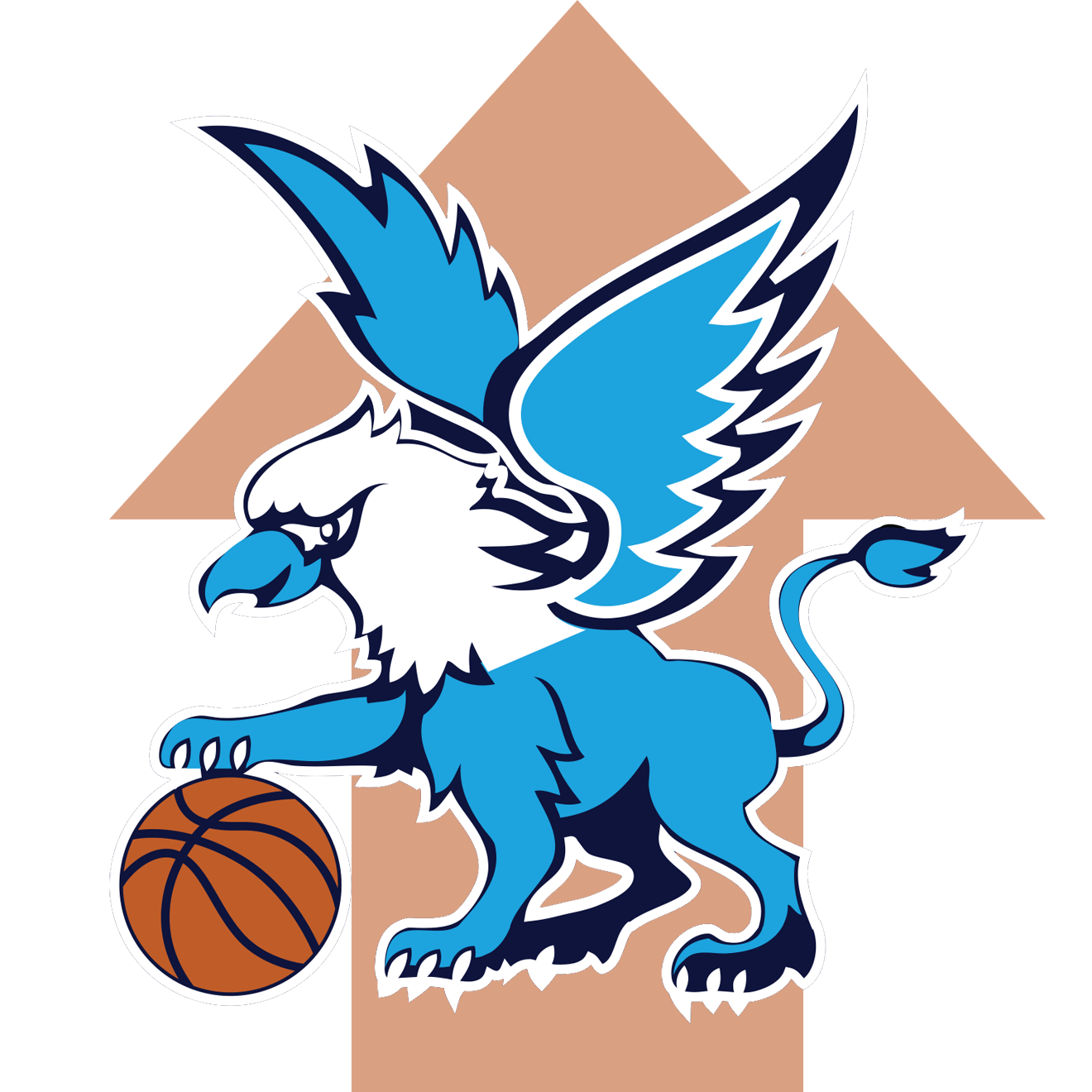